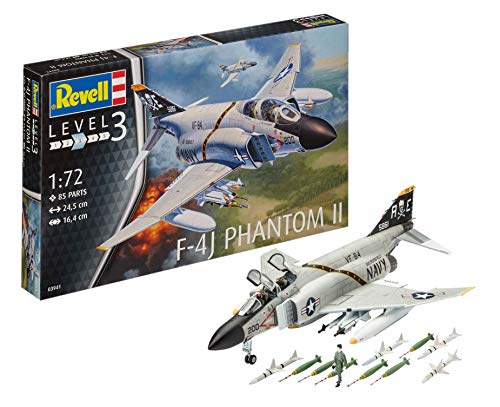 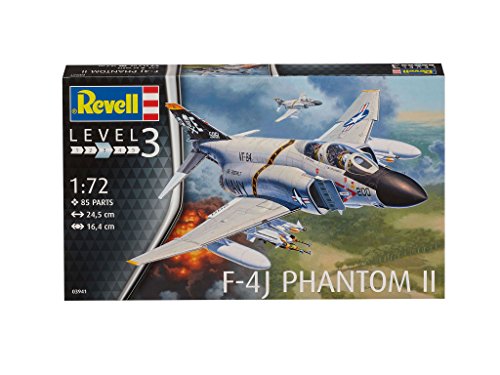 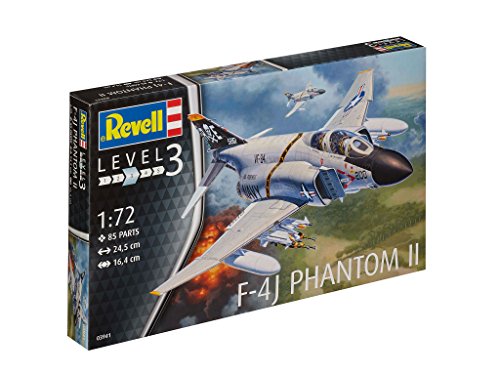 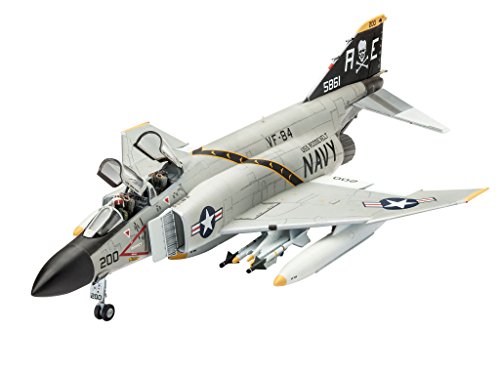 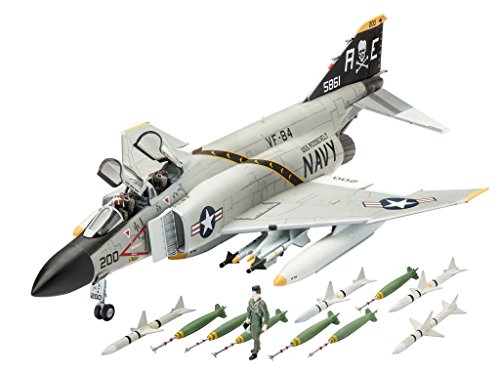 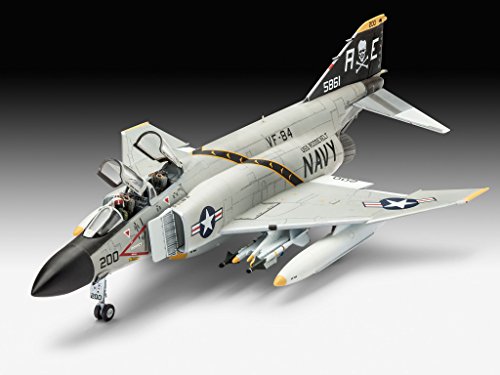 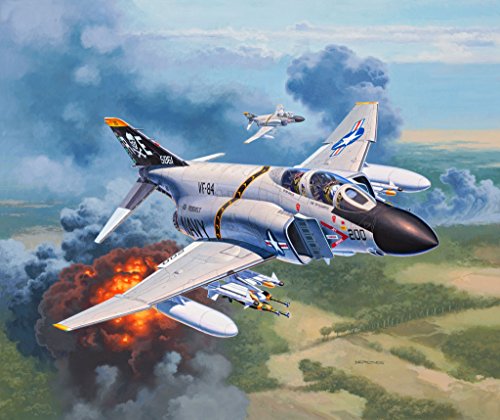 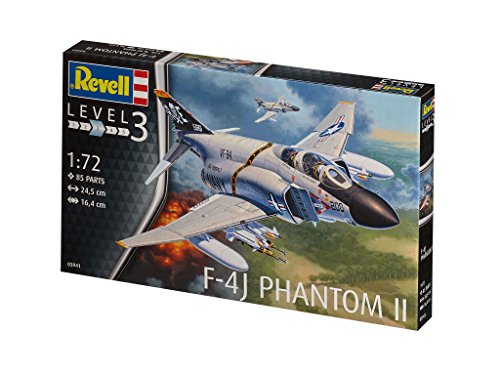 >Model reproduction of the F-4J Phantom that served with the US Navy in both the interceptor and ground attack roles.- ejection seats- detailed cockpit- detailed under-carriage- 2 auxiliary fuel tanks- wing pylons with bombs- Sidewinder guided missilesauthentic decal set for following version:- F-4J Phantom II, VF-84 Jolly Rogers, AE200/buns 155861, August 1970At its introduction, the Phantom II was a revolution in aviation design
It captured sixteen world records for flight performance, but its practical application on the battlefield was unquestioned as well
Leading off its list of combat features was an 18, 000 lb effective weapons load-more than the four-engine b-17 of WWII
What the Phantom lacked in maneuverability, It Made up for in sheer speed-breaking Mach 2 with ease
Kit features ejection seats, detailed cockpit and under carriage, auxiliary fuel tanks, wing pylons with bombs, Sidewinder missiles, and us Navy decals