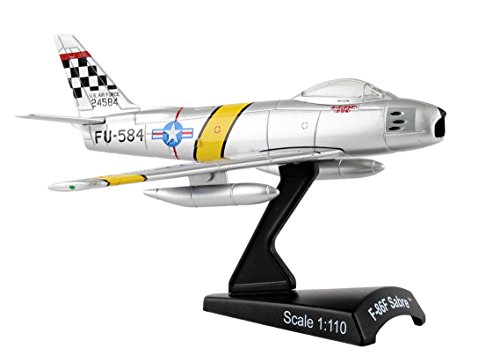 The F-86 Sabre is the United States’ first swept wing jet-fighter. Produced by North American aviation it was used extensively against the Soviet MiG-15 in high-speed aerial dogfights during the Korean war (1950–1953). considered one of the best and most important fighter aircraft in that war, the F-86 is also rated highly in comparison with fighters of its generation. Although it was developed in the late 1940S and outdated by the end of the ’50S, the Sabre proved versatile and adaptable. Aircraft continued to serve as a front-line fighter in numerous air forces until 1990’s. The F-86 Sabre “MiG Mad marine” was Maj. John glenn’s jet-fighter. John herschel Glenn, Jr. Was a U.S. Marine Corps pilot who flew with the U.S. Air Force’s 51st fighter wing as an exchange pilot. He actually named his assigned aircraft “Lyn Annie Dave” for his wife and two kids but did not see much action. The flight crew surprised him with a new paint job, a big red m with letters trailing off it to read “MiG Mad marine” to change his luck. He shot down three MiGs near the Yalu River in the last 2 weeks of the war. After Korean war John Glenn (Colonel. Usmc. Ret.) went on to be a test pilot, an Astronaut and us Senator. This die-cast metal airplane PS5361-3 comes in 1:110 scale with plastic stand and is approximately 4 inches long with 4 inch wingspan.Die-cast metal with plastic base
Highly detailed and accurate art!
Part of the Postage Stamp collection from Daron